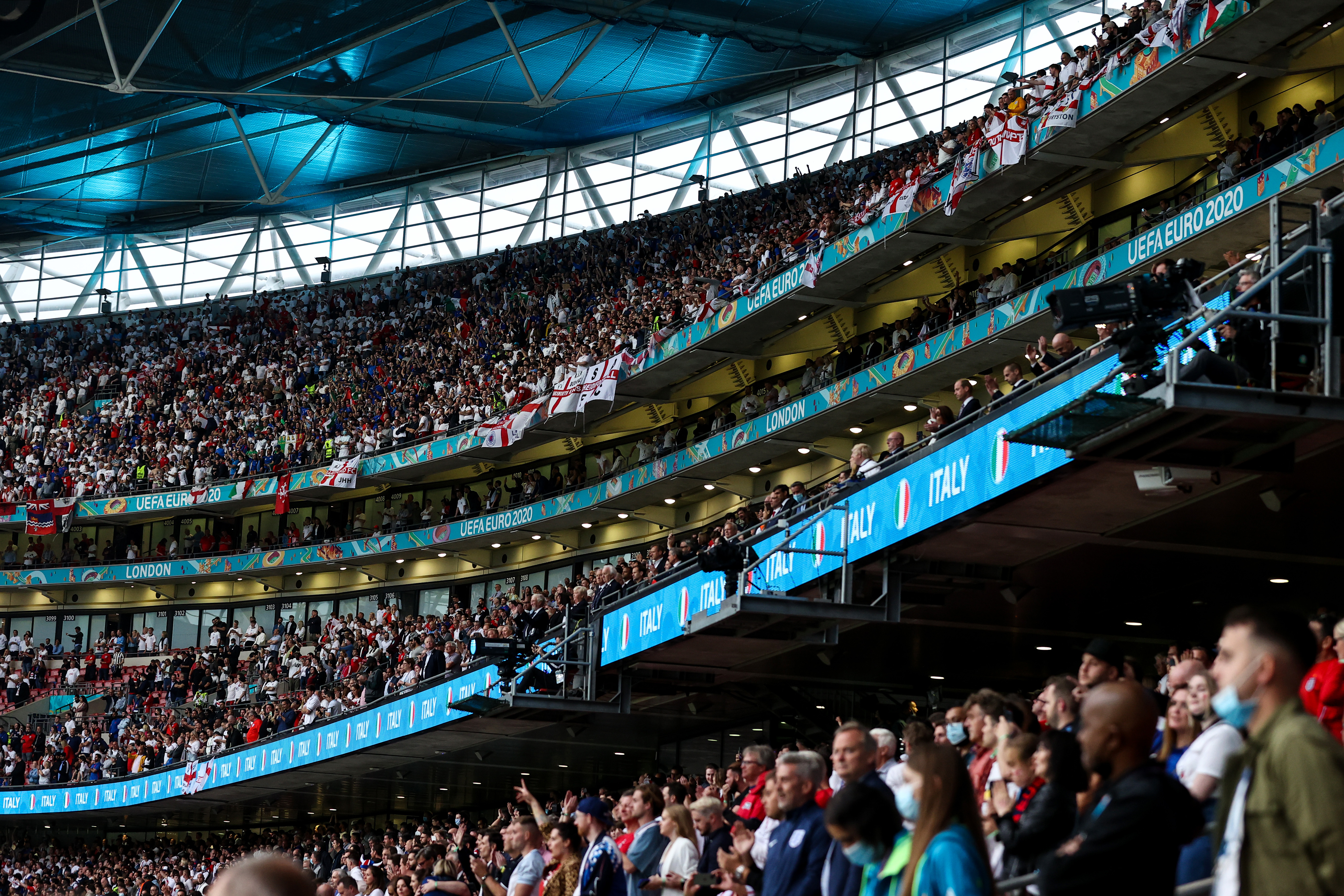 UEFA has opened disciplinary proceedings against the Football Association over some England supporters’ behaviour at the Euro 2020 final at Wembley.

Gareth Southgate’s men fell to an agonising penalty shoot-out loss to Italy last month, when scenes in and around the ground marred the Three Lions’ second ever major final appearance.

The FA commissioned an independent review to investigate the trouble and vowed to identify those responsible for the “disgraceful scenes” at Wembley.

In a statement on Tuesday, UEFA said: “Following an investigation conducted by a UEFA Ethics and Disciplinary Inspector into the events involving supporters which occurred inside and around the stadium during the UEFA Euro 2020 final match between the national teams of Italy and England played on 11 July at Wembley Stadium, London, disciplinary proceedings have been opened against the English Football Association for a potential violation of Article 16(2)(h) of the UEFA Disciplinary Regulations for a lack of order or discipline by its supporters.”

UEFA said “further information on this matter will be made available in due course”, with the FA waiting to see what punishment will be meted out.