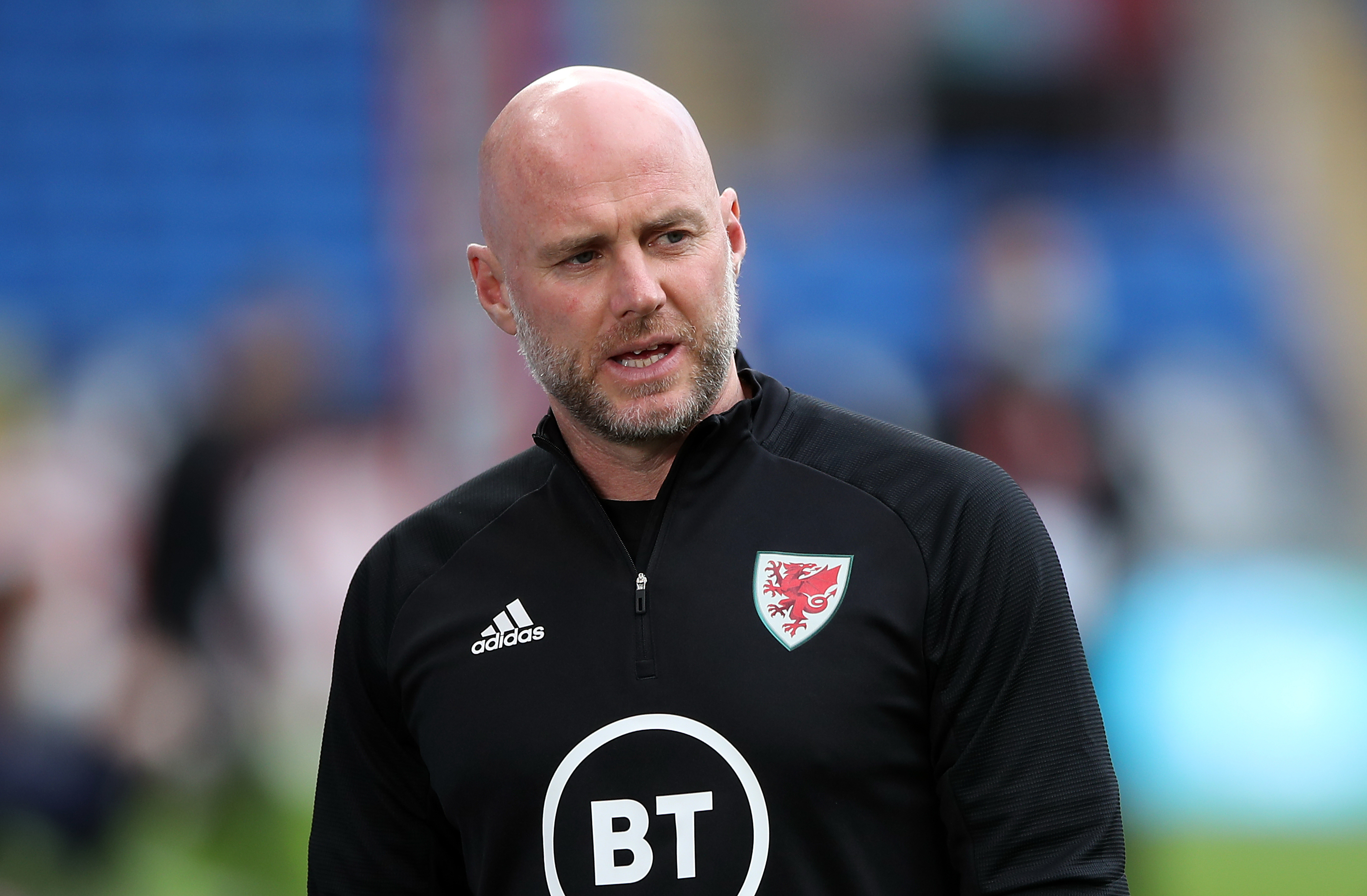 Wales boss Robert Page has attacked the “crazy” decision to make his side play their World Cup qualifier with Belarus in the Russian city of Kazan.

UEFA had to move the September 5 qualifier to a neutral venue with teams from the UK and the European Union unable to enter Belarus by air due to sanctions against the Minsk government.

But Welsh football officials were furious when the game was switched to Kazan – Russia’s fifth largest city 700 kilometres east of Moscow – and the additional problems it has created.

Visas are required for the entire party and every player has had to have his fingerprints taken.

“First and foremost we sympathise with the Belarussians – absolutely,” said Page, who continues to stand in for absent manager Ryan Giggs.

“But UEFA have decided on Kazan and organising it from a financial and logistical point of view is a nightmare.

“The players will only be aware of it because of the bio-mechanic tests that we’ve got to do.

“We’ve got to get them organised to go to different parts of the UK to get their fingerprints done and get tested.

“We’ve had to pick a larger squad because of the visas, they’ve to be submitted three weeks before we go – which again is crazy.

“UEFA could have picked any neutral venue but they’ve decided on Kazan.”

Page named a 27-man squad on Tuesday for the 2022 World Cup qualifiers with Belarus and Estonia, as well as a warm-up friendly against Finland in Helsinki.

Juventus midfielder Aaron Ramsey is a doubt after reporting a muscular problem following Sunday’s Serie A game against Udinese.

But that number could grow before they leave for Finland, with Page saying the Football Association of Wales have had to apply for more Russian visas to cover potential injuries.

“We’ve got to pick a bigger squad as we all need visas – and just in case there are injuries at the weekend,” said Page, whose side have three points from their opening two World Cup qualifiers after losing to Belgium and beating the Czech Republic.

“We have to anticipate that in case there are injuries. The work that has gone into it is crazy.

“But UEFA have decided and we have to get on with it. We tried to appeal but were shot down straight away.

“We’ve had to get visas for 32 players altogether. Ideally we’ll go with 28 but we’ll know more in the next couple of days.”

The Kazan switch comes just a few months after Wales clocked up their air miles at the European Championship.

Wales were considered to be at a disadvantage more than most at the cross-continent competition by playing games in Baku, Rome and Amsterdam.

“You look at the format of the Euros and the travelling involved there,” Page said.

“If I’d said it during the Euros it would have sounded like sour grapes, so I didn’t want to say it then.

“But in hindsight it’s no coincidence that teams who got further had less travelling.

“We put up with it and did it and gave it our best but, looking back, of course it had an impact.”