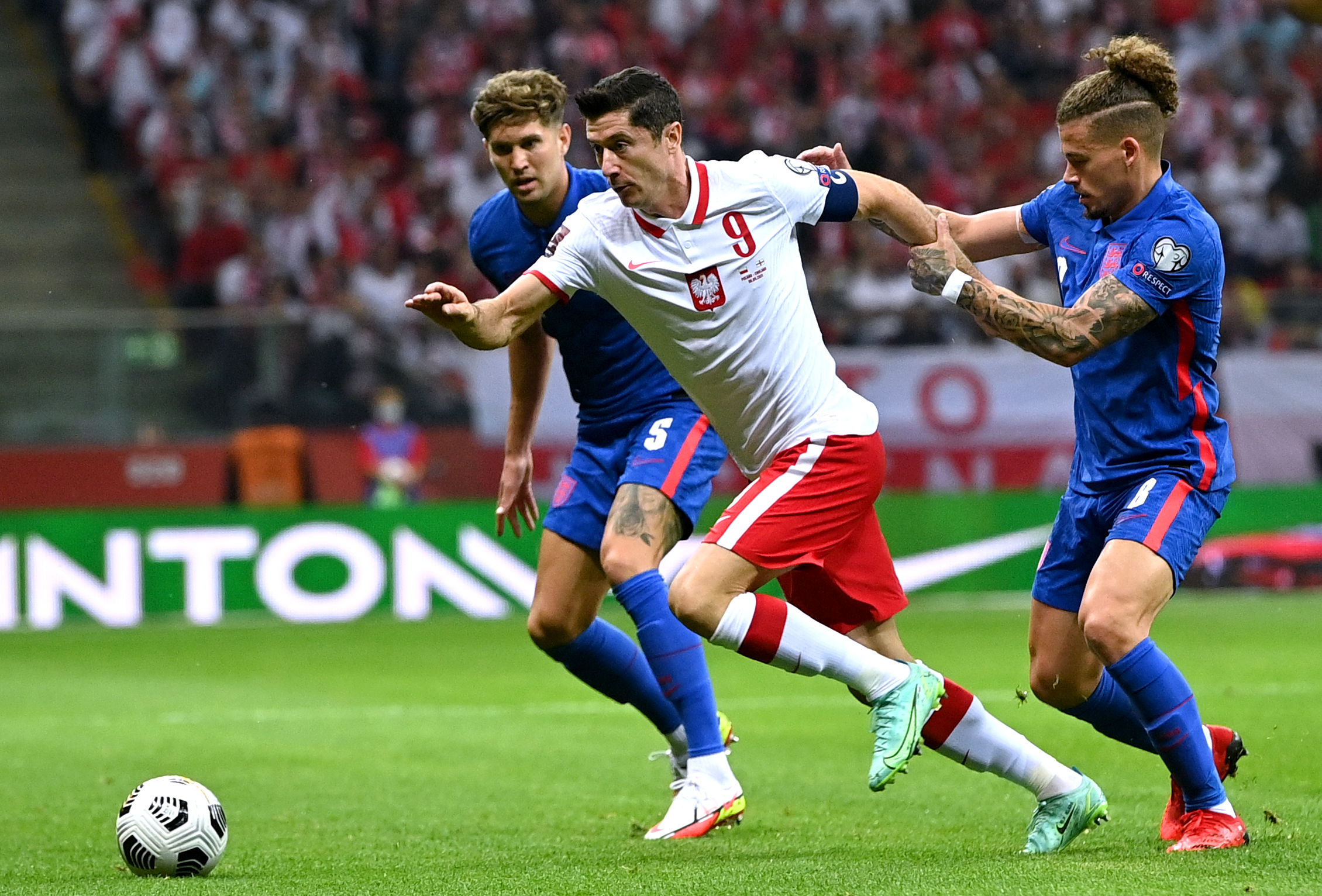 England have made brilliant response to Euro 2020 heartache – Kalvin Phillips

Kalvin Phillips says England’s impressive response to their Euro 2020 heartbreak is testament to the group’s determination to go one better at next year’s World Cup.

Gareth Southgate led the nation on an unforgettable journey to July’s Wembley final, only for a penalty shoot-out to prove Three Lions’ undoing against Italy.

Less than two months later and England were back in action as the road to Qatar continued, with 4-0 wins against Hungary and Andorra followed by Wednesday’s 1-1 draw at biggest challengers Poland.

Damian Szymanski’s stoppage-time equaliser was tough to swallow after Harry Kane’s long-range strike in Warsaw, but it was another mature display from a group that is looking to kick on from the Euros.

“I think we’ve done really well,” midfielder Phillips told ITV after a September triple-header that saw them take a giant stride towards the 2022 World Cup.

“Obviously we were very disappointed with the Euros and not winning it but to come back and play the football we have I think it has been brilliant.

“It’s testimony to the coaching staff, the players and everyone around the place.

“I think we’ve got a great group of players and after the upset in the summer we know what we need to do to get to where we want to be and that’s what we will continue doing.”

England will need to dig in better than they did in the closing stages against Poland if they are to challenge for glory in Qatar.

Southgate’s side have yet to secure qualification but remain in control of Group I and favourites to progress.

“It was frustrating, really,” Phillips said after England dropped their first points of the campaign.

“I thought we were on top for most of the game. We had a few chances and Harry got his goal, which was a very nice goal, but couldn’t quite finish it in the end.”

Asked if it was the quality of Robert Lewandowski’s cross or a lack of English concentration that led to Poland’s leveller, the Leeds midfielder added: “I don’t know, I don’t know – it’s a bit of both.

“Obviously we know that he’s a great player but we have to look back at it ourselves and we have to work on making them situations better and I’m pretty sure we will do that.”