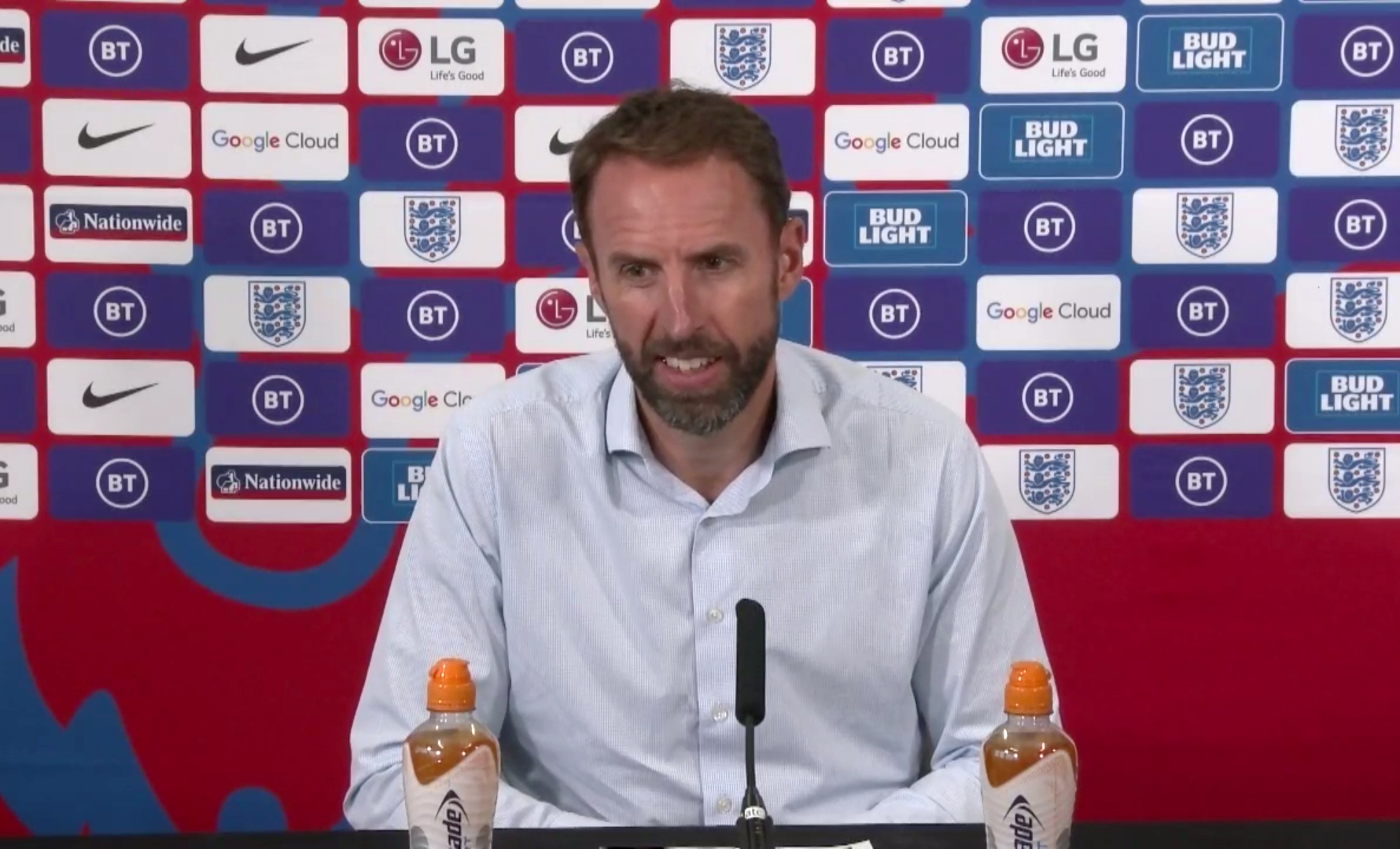 Gareth Southgate and his England players are looking to the future and next year’s shot at World Cup glory after the heart-breaking and “completely deflating” Euro 2020 final loss to Italy.

Having reached the semi-finals of the 2018 World Cup in Russia and finished third at the following year’s Nations League, the Three Lions made history on home soil over the summer.

Southgate’s side followed the heroes of 1966 in making it to just the country’s second major tournament final, but unlike Sir Alf Ramsey’s World Cup winners, they fell just short at the final hurdle.

England’s all-too familiar problem with penalties reared its head at the worst possible time, with Marcus Rashford, Jadon Sancho and Bukayo Saka all missing in an agonising shoot-out loss to Italy.

The trio were subjected to sickening racist abuse on social media following the final, which Southgate called “unforgivable” after a devastating night that also saw fan issues in and around Wembley.

Asked about the racist abuse of his players, Southgate said: “I think we discussed this the morning after the final so there’s not a lot to add in terms of my feelings on that initial reaction towards the players.

“But what has been heartening is to see the reaction in response to that, and I think that’s where the vast majority of people are.

“The country went on an incredible journey with the team, really, and I think we made a lot of strides in terms of not only what we did on the pitch, but affecting people’s thinking off the pitch as well.

“It was hugely disappointing for everybody involved. Every member of staff, every player to see what happened afterwards.

“Not only was the final hard – it’s hard to lose a final anyway but with that and the trouble at the ground, everything just felt completely deflating.

“But there has been an incredible counter reaction to that and I think that shows where we are heading as a country and where ultimately we will get to.

“That’s going to take some time but the types of response in a positive way that we’ve seen, show everybody the way forward, really.”

The boos aimed at England players when taking the knee before matches diminished as the tournament wore on.

But the racist online abuse of his players highlighted the issues prevalent in society, with Rashford, Sancho and Saka offered support by the England set-up.

“I was in touch with all three of them in the days after the final and we’ve then been in touch with their clubs as well, and other people at the FA have also been involved in that,” Southgate said.

“So, I think they know there’s support if they need but also they’re very keen to move on.

“They’re all very exciting young players with a lot of exciting times ahead of them and they were all part of an amazing experience across the summer.

“So, yeah, I understand the question, but I think for them, they’re very much looking forward.”

Southgate still seemed a little downtrodden as he spoke to the media after unveiling his squad for September’s World Cup qualifiers against Hungary, Andorra and Poland.

The England boss knows getting to Qatar next year is not a given with the competition in Group I but, having pored over the Euros with his staff shortly after the tournament, is confident about the future.

“We know we were the youngest team in the last 16,” Southgate added.

“We were the least experienced in terms of international caps and so there is no doubt that individually these players are going to improve and continue to improve.

“That has got to be our aim as a team as well.

“We have learned a huge amount from the wins we have had and from the disappointment of the World Cup semi-final and the final this time.

“But we are obviously a lot closer than we have been for a long time.”